The loss of a loved one serving our country – this is the story I knew growing up and witnessed through my mom. My mother was married to LTJG Cole Patrick O’Neil, a.k.a. “Bam-Bam,” for only seven months before she lost her husband at a very young age. Cole was a F-14 Tomcat Jet pilot for the United States Navy, who was offered the honor of becoming a Blue Angel, and was shot down in the line of duty during deployment before he was to become a commercial pilot. I will admit, seeing the pain my mom suffered caused me to want to steer clear of a military man for fear of losing the one I would love the most. Turns out a man serving his country was exactly the kind of man God had chosen for me.

I fell in love with my military man during college. He had signed the contract only two weeks before meeting me – missed it by that much! – but my fear no longer stopped me from falling head over heals for a man in uniform. Less than two years later, I married that man and began living the military life. Ironically enough, I would not trade what used to be a fear of mine for anything in the world. My eyes no longer only saw the bad, instead they have been opened to see the good as well that comes from the military. The military blessed us immensely by providing steady employment, health insurance, the exploration of new cities, base housing, friends who have become family, and so much more. The lifestyle is hard, but unbelievably rewarding all at the same time.

My mother and Cole’s story, along with our own military experience, was what inspired me to start The Bluebonnet Farmhouse. This is a way for us to be able to give back and support the community that sacrifices more than most know for each and every one of us. You can learn more about how we are supporting military families here.

We would love to hear from anyone who knew or served with LTJG Cole Patrick O’Neil. We have already had a couple of people reach out to us through here and it means so much to us when you do! 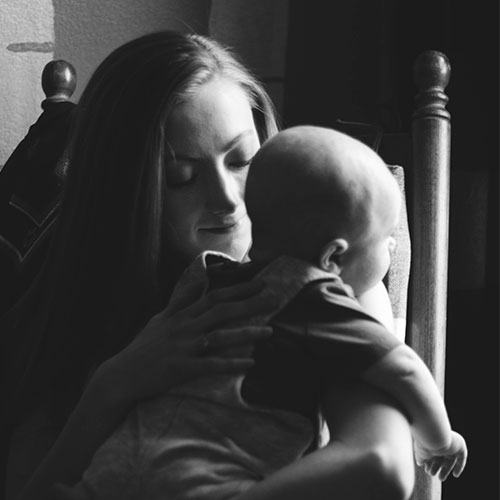 Howdy, I’m Lauren! Join us as we renovate our home from builder-grade to custom-made one DIY at a time, while encompassing the farmhouse lifestyle. 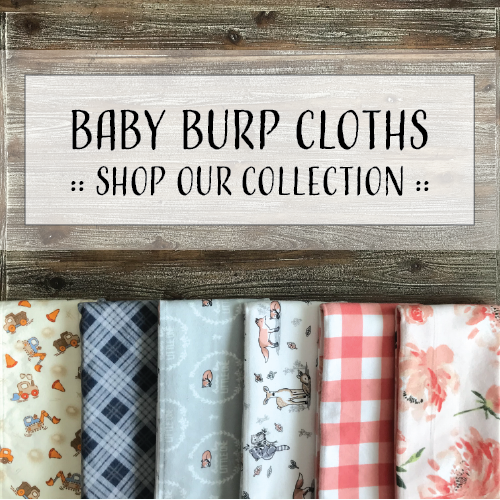 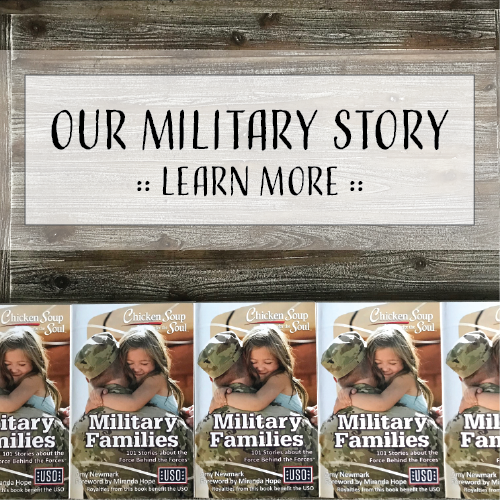 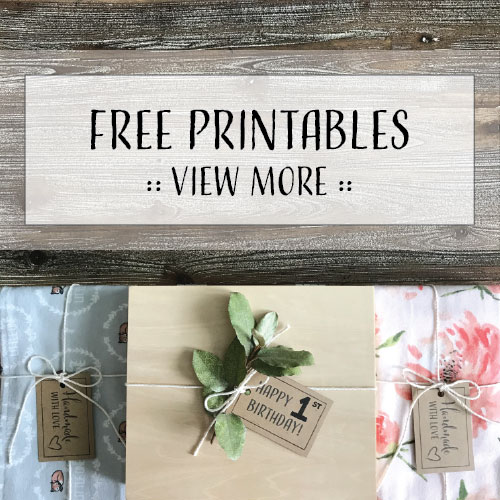 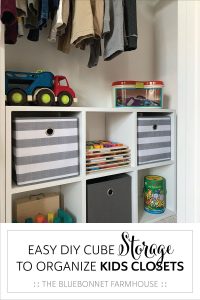 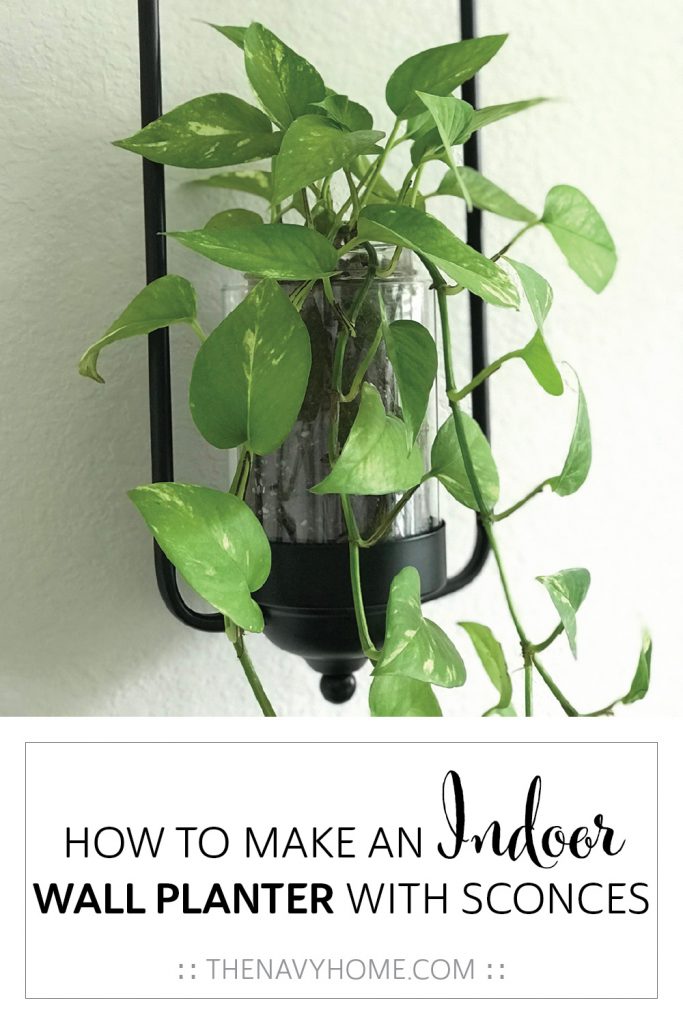 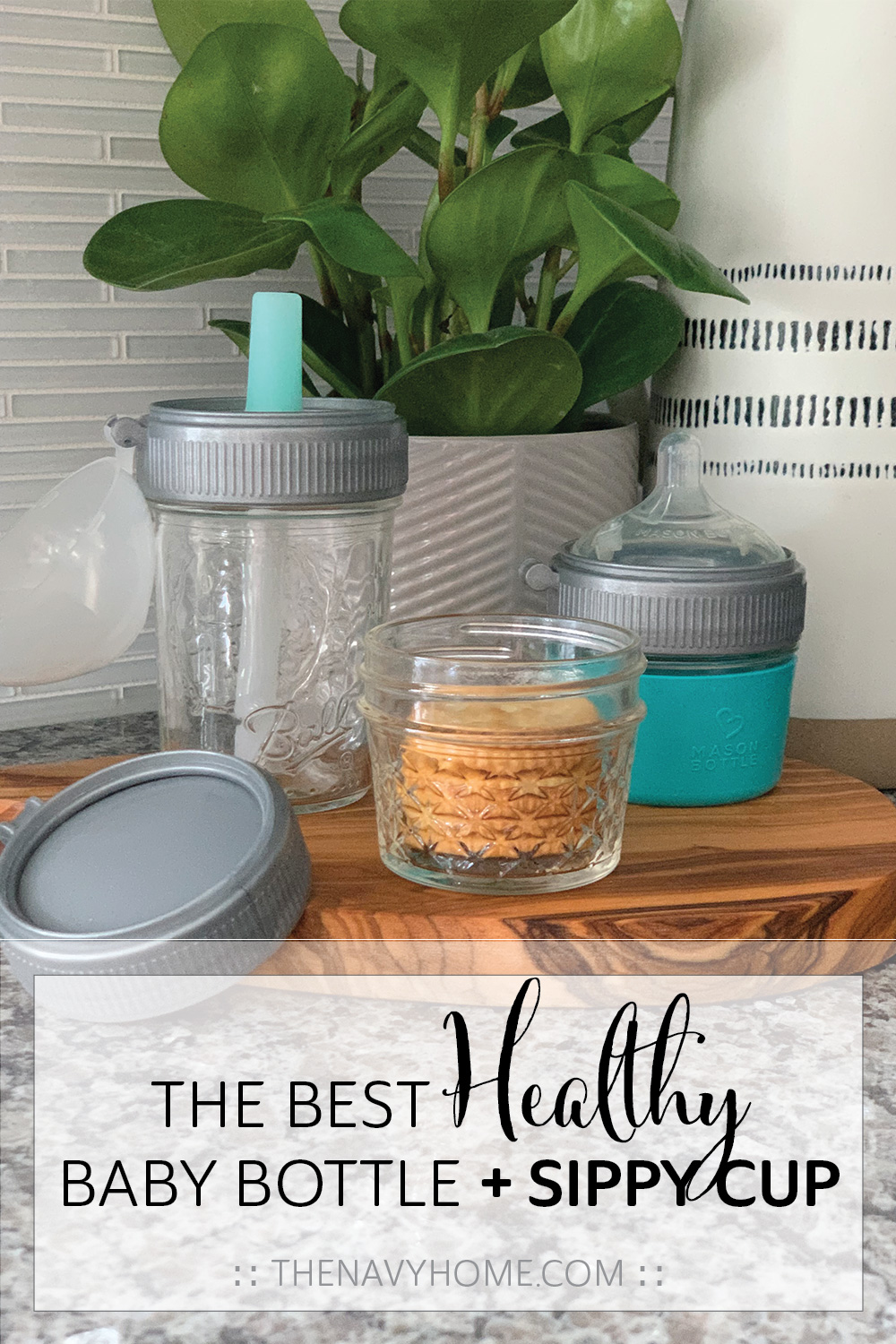 We love when you share The Bluebonnet Farmhouse with friends! Please know that all images and text found on this site are property of The Bluebonnet Farmhouse. You are more than welcome to share one or two unedited photos, but must link back to our original post from which the images were found. More information can be found here. Thank you!

The Bluebonnet Farmhouse uses affiliate links on this site and our social media accounts. These links are at no cost to you, but help keep us providing you with new content. For more information, please see our disclosures.